A testator may want to make gifts of money to one or more of their children during their lifetime for a number of reasons, for example to loan money to the child or even assist with a house purchase. The monies would either be given as a loan or a gift by the parent.

It may be that on the death of the parent, they wish for all of their children to be treated fairly and receive the same financial sums. For example, if child A received £30,000 from the parents during their lifetime, both parents will want their other children B and C to benefit the same so that child A has not received more from them financially – in lifetime or in death.

The good news is that this can be achieved and here is where the hotchpot clause comes in.

The hotchpot clause refers to both gifts and loans because it is used not just to take account of any funds loaned to a beneficiary but also any funds that have been advanced to a beneficiary in lifetime by way of gift. This is to create fairness between the treatment of the children, i.e. by treating any gift to a child in lifetime as though it were an early advancement of their inheritance.

It also has a basis in the doctrine of satisfaction – the assumption that a parent would not want to benefit one child twice at the expense of the others.

A hotchpot clause is not asking for the gift to be repaid to the testator’s estate. It is merely recognising its existence so that the beneficiary’s share in the estate can be reduced and the end result is that all children have received the same benefit overall.

Let’s take a look at an example of where a hotchpot clause may be used:

To take account of the £10,000 Sarah has received from her parents, the residue could be shared equally between the children on the face of the will but a hotchpot clause included to direct the executors to reduce Sarah’s share by £10,000 so the end result is that all children are treated fairly when taking into account lifetime gifts.

The following is a hotchpot clause:

In order for the clause to be effective, it relies on the testator keeping a record outside of the Will of any gifts made and in the terms of a loan, a loan agreement between both parties should be put in place. It must be kept up to date and noted if any repayments have been made during lifetime. The record must be easily located and ideally kept with the Will. 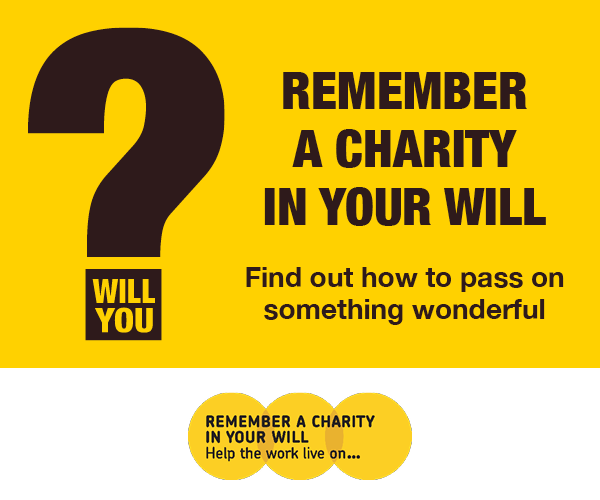